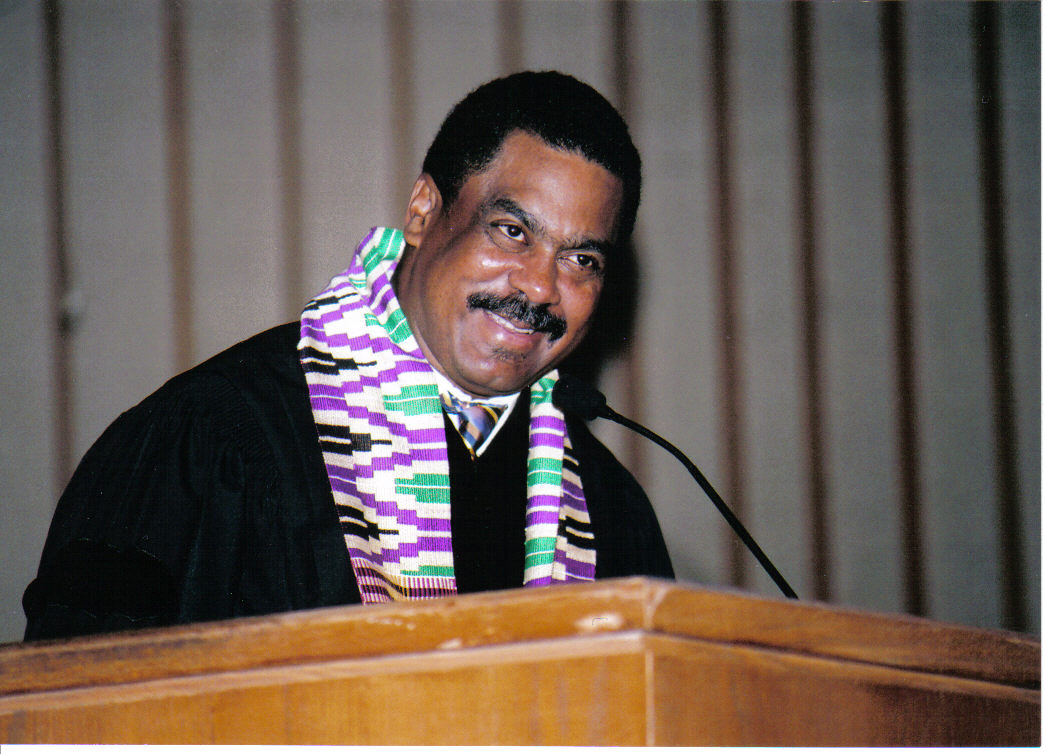 Dr. Ricky A. Woods has been Senior Minister of First Baptist Church-West since 1995 and during that time has worked tirelessly to not only serve as minister to the church's members, but also to help the church serve as a community beacon of social justice. His parishoners call him “Pastor,” an endearment he does not take lightly. He often says that one of his goals is to know every member personally.

Dr. Woods shares the Word during Worship Service at 9am, weekly Bible Studies at 12 noon and by daily addressing the needs and concerns of members facing life’s challenges. During his 25-year tenure at First Baptist Church-West, he has overseen the building of a $4 million Family Life Center with 16 classrooms, library, computer room and multi-purpose hall. He also spearheaded the development of the nonprofit organization Charlotte Community Services Association, which provides neighborhood programs to at-risk children and adults.

But most of all, Dr. Woods is a “preacher.” He is often asked to speak throughout the city, state and country. He formerly served as the Samuel Dewitt Proctor Senior Mentor at United Theology Seminary in Dayton, Ohio, helping scores of ministers throughout the nation receive doctoral degrees.

His previous work experiences include Senior Minister of Mount Sinai Missionary Baptist Church in Durham, NC; Senior Economist for the U.S. Department of Labor’s Bureau of Labor Statistics; and Instructor for the National Baptist Congress of Christian Education.

A graduate of North Carolina A&T State University in Greensboro with a Bachelor of Science Degree in Economics, 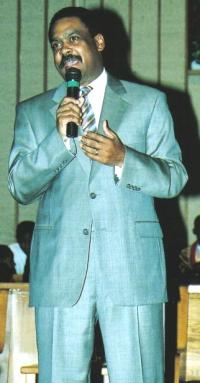 His community and civic involvements include service as Past Chairman of the Steering Committee for the Economic Development Partnership between First Union Bank and the National Congress of Black Churches, and Vice Moderator of the New Hope Missionary Baptist Association. He was a member of the Task Force Committee of 33 for Charlotte-Mecklenburg School’s Pupil Reassignment Plan, and a board member of Charlotte Advocates for Education, the United Way, HELP and the Minister’s Conference.

His more recent civic activities include the Opportunity Task Force that examined factors impacting Charlotte citizens' upward mobility and the School Building Solutions Committee led by former NC Gov. James Martin. He currently serves on the Charlotte-Mecklenburg Library Board as a trustee, is a member of the Village HeartBEAT, Inc. Board of Clergy and is a founding member of CLT Equitable Communities researching issues impacting affordable housing, income disparities and education.

Dr. Woods was inducted into the Silver Anniversary of the Morehouse College Board of Preachers. He is an author for the National Baptist Convention Publishing House, as well as Urban Ministers. He is a member of the Academy of Homiletics, which is a professional organization made up of persons who teach preaching in North America.

Dr. Woods is married to the former Laura Annette Hill and they are the proud parents of one daughter, Lauren Adelle, a graduate of Hampton University.