The history of Charlotte's first Black Baptist church can be traced to 1867 when a group of recently freed slaves gathered under an oak tree on the grounds of predominately white First Baptist Church of Charlotte to discuss their Christian future.

Some years before in 1850, The NC Baptist State Convention made it mandatory for slaves to be provided places of worship

and religious instruction. But two years after the end of the Civil War in 1867, the former slaves resisted being herded into the balcony of predominately white First Baptist Church. The 66 members requested and were granted letters to form their own church in June 1867. A year later, the First Baptist Church (for Negroes) was formally organized.

The church first met in "Yankee" Hospital near the site of the present YMCA on Morehead Street. By 1870, the congregation purchased a plot of land at 1020 South Church Street. After years of struggle with limited resources, construction on the church structure started in 1901. The church men did most of the manual labor after leaving their day jobs; the women and children brought food and held lanterns as they worked into the night. After ten long and arduous years, the church was finally completed and was formally dedicated September 17-23, 1911.

The new church was considered the hub of the Third Ward community. It was served by a number of "supply" pastors until the congregation called the first pastor, the Rev. E.E. Eagles, of Wilmington, NC. Over the years, First Baptist has called a total of 12 ministers.

The congregation also has been blessed with outstanding deacons. During the Depression, some deacons went the extra mile to save the church by endorsing loans or making personal loans.  Other leaders included Grief Friday, the first Sunday School superintendent.

First Baptist remained at the South Church Street location until it fell victim to urban renewal and was razed during the 1970's. Meanwhile, the members looked westward for a new site to launch a full-scale building project. The church was relocated to its present location at 1801 Oaklawn Avenue and dedication services were held in May 1977. In the years following, the word "West" was added to the church’s name.

In 1986--nine years after dedicating the new building--the First Baptist Church-West family celebrated the Mortgage Burning of the Sanctuary building. These and other improvements occured during the long tenure  of Dr. James B. 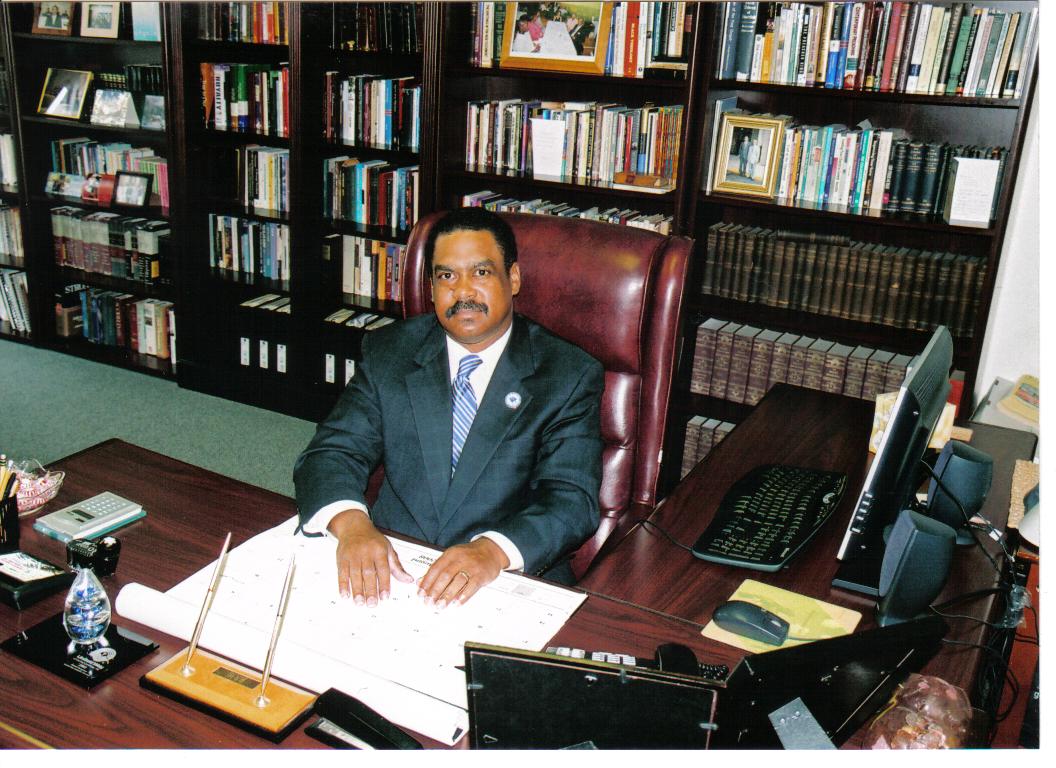 In May 1995, Dr. Ricky A. Woods was named the church’s 12th minister. During Dr. Woods’ tenure, the church has ordained new ministers and deacons and supported the creation of the nonprofit Charlotte Community Services Association. In the summer of 2004, First Baptist-West dedicated its new Family Life Center. This $3.2 million structure includes a multi-purpose hall, small chapel, 16 classrooms, offices, computer lab and library. The addition of the Family Life Center has helped the church maintain a strong community identity for events both church and non-church related.

As First Baptist Church-West continues to abound and grow,  we embrace the theme: 150 YEARS OF MAKING FIRST THINGS FIRST.

TO GOD BE THE GLORY!